I meant to write this lblog as one of my cliche "end of the year" posts. But the end of the year came, and went, and I never got settled enough to write it. It keeps creeping through my mind, though, and that is usually a sign that I need to just sit down and write. So here I am.

I met some awesome people in 2013. There are three, however, that stick out the most, three that made a profound impact on my life.

Paula
I've mentioned Paula on this blog before, so forgive me you have heard this before. But she kind of changed my life, so I think she deserves a few blog mentions. And then some.

Before I knew Paula, I vaguely knew of her. I know she was an OBGYN, I knew she had a handful of kids (4). I knew she was one of Martha's best friends, and that my mom loved her and her kids. I knew she was my landlord's sister in law (weird, right?). But prior to June 2013, I could not have picked her out in a crowd if you paid me. She was just another Hugo parent to me.

In early summer, when I was having the health scares, my mom asked Paula for advice. Paula took it upon herself to schedule an appointment at a local fitness center. She had heard good things about it and thought that it might help. After gathering up all the necessary information, she invited my parents and I over to teach us what she knew. As you can imagine, I was less than thrilled about going to some strangers house and having her tell me about a gym. There were about a million other things I would rather be doing. I was both anxious and embarrassed when we rang Paula's doorbell. She sat us down and was so gentle in her approach, carefully explaining each amenity the gym had to offer, and stressing how important it was for me to get my health under control.

You guys know the rest of the story. I joined the gym and now I'm one of those crazy people that wakes up at 5 am to go workout. But what you don't know is that Paula has been an essential piece to this puzzle. Not only is she responsible for getting me started, but she is a constant source of advice and encouragement. When I first started working out I would text her the little changes I was noticing. She was always so quick to respond with positivity, that it made me want to keep going. I still text her-it's sort of a way of keeping me accountable.

Besides the weight loss, she's been a huge support to my parents through my dad's diagnosis. Since she works at the hospital where he was, she was always around, answering our questions best she could, bringing us coffee and food, and letting us cry and vent. Once during that horrendous week she came down and found me in the cafeteria and we just talked. I needed that. Badly.

Paula is a special person. She's been an amazing friend to Martha, to my mom, and now to me.

Anne
I got this feeling of panic when my sister told me we were going to take family photos the day after Halloween. Here's the thing- I'm one of those people who's slightly obsessed with looking at other people's family photos and engagement photos. But I despise being in them. I think most people are probably like that, because we're all so self conscious. I was so nervous for our photo shoot. I knew Ryan would look adorable- as always, but was scared how I would look. Awkward, probably.

My mom told me that Anne, another Hugo person, was going to be taking our pictures. I didn't know Anne. I checked out her portfolio online, though, and it looked like she did beautiful work. But I was still nervous as hell.

Similar to the situation with Paula, my nerves were settled almost immediately. Anne has a beautiful spirit, and you can see that right way. She radiates. She is also super laid back and made us laugh, even though we all felt a little nervous. She made us feel like rockstars and beauty queens. She even gave me my own personal photo shoot, as the only non married one there. Just in the few hours that I spent with Anne, I can tell she is a genuinely good person. So sweet, passionate, and full of positivity.

You know how there's some people in your life who you meet and you think "I want to be like that" ? That's how I felt about Anne. If I could bottle up her personality and sell it, I would. Is that creepy? Probably. 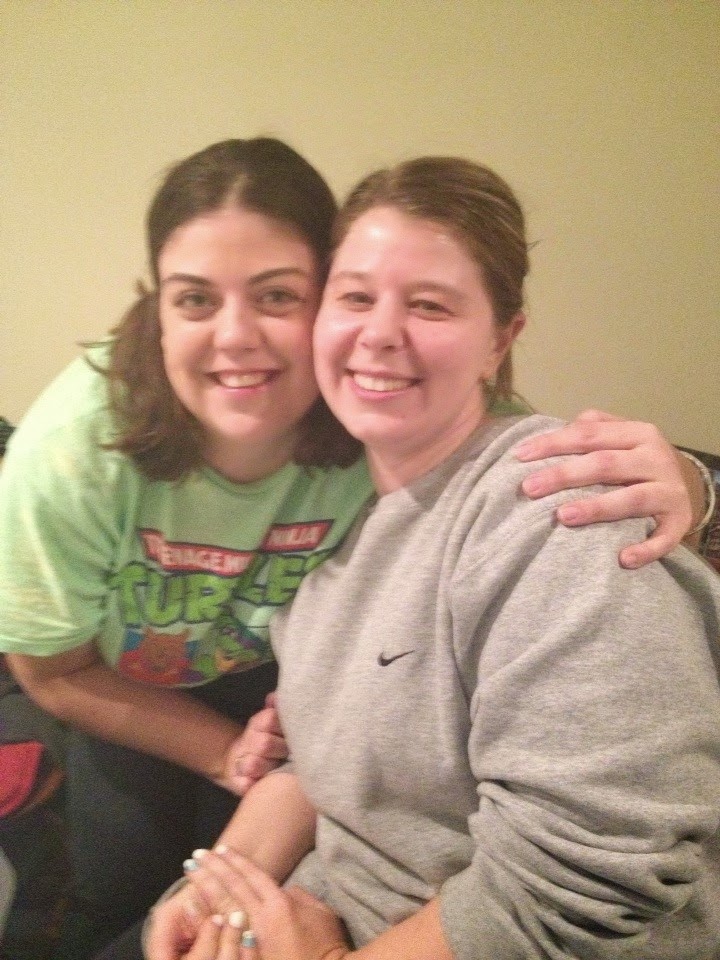 If you ever meet someone who consistently makes you laugh so hard you nearly choke, you need to keep them around. That's Mary for me. I met her on our trip Up North in July. Immediately, she had me cracking up. She has these incredible one liners. And the best part? She just says whatever she wants to say. Mary is one of the realest people I have ever met. She will say exactly what is on her mind, and she doesn't care how it sounds to other people!

I recently saw Mary again on New Year's Eve and she is just as funny as I remember. And again, her confidence in herself and her ability to speak her mind are two very admirable qualities. Sometimes I think of the things Mary has said and just start laughing. She's someone everyone should meet at least once, because when you do, your worries will go away and you will just start laughing and forgetting about all the silly stuff holding you back.


I hope that these three women stay in my life for a very long time. I was certainly blessed to meet them, and to know them. Much love to you all.