American Idol is my absolute favorite TV show. I have been watching religiously since season 1. Season 13 just began and I can say with confidence this is going to be an amazing season.

As a fan of the show I try to support my favorite artists once they begin their music career. It can be frustrating, because the contestants are so easily forgotten about. People forget about them. But they keep making music anyways. And that is one of the main reasons I love the show.

I own a lot of "post idol" music and I'm always ready to share it with others. So here are the ten post idol albums you should be listening to. Also, I did not include any Kelly or Carrie albums on here because really? That's not fair. And also, if you do not own at least one Kelly Clarkson album, you are seriously making a musical mistake.


I have included links to Amazon so that you can listen to previews of these great songs. 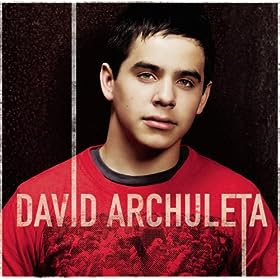 David Archuleta, David Archuleta. Our Season 7 runner up. He is an adorable little nugget who is now serving his Mormon mission so he has put music on hold. He has a couple albums/ep's out, believe it or not, but his first holds a special place in my heart. I'm not sure what will happen with David's music when he returns from his music, but I do know the kid (not so little anymore) has a gorgeous voice. Listen to "Crush", his very first single to make your heart smile, and then listen to "You Can", because it's great. 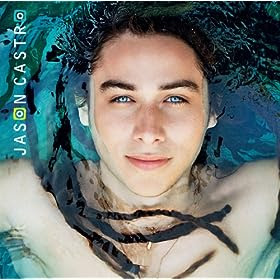 Jason Castro, Jason Castro.  Jason finished in 4th place on American Idol during Season 7, best known for his "Hallelujah" performance. Jason has actually released a few ep's and albums, but his first one is my favorite. His others are worth checking out too, though, especially if you are a fan of Christian music because that is the direction he took (Jason has never been shy about his faith) after this album dropped. Jason's voice is as smooth as butter, and he is very talented when it comes to musicianship. I have a lot of favorite songs on this CD, but check out "You Can Always Come Home", a duet with Serena Ryder. 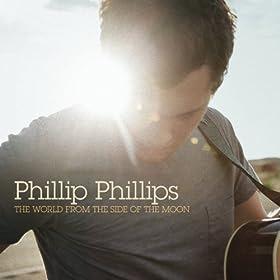 Phillip Phillips, The World From The Side of the Moon. Phillip took the Idol crown on Season 11. I had this totally irrational dislike for Phillip on his season. Mostly because by that point, I was sick of white guys with guitars getting all the credit, and many of his Idol performances failed to impress me. But when I saw him on tour that summer (yes, I go to the American Idol Live! tours), I changed my mind. I checked out his album when it was released and was surprised to hear how good it was. Phillip has done pretty well on the radio with "Home", and "Gone, Gone, Gone". but my personal favorite track is "A Fool's Dance". 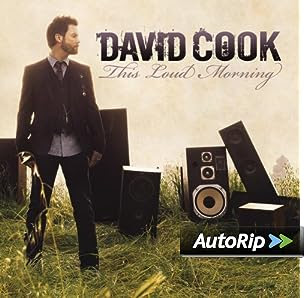 David cook, This Loud Morning. Cook won Season 7 of American Idol, and is best known for his post Idol single "Light On". Although you won't hear much from him on the radio these days, he continues to make music and is frequently on tour. This Loud Morning, his second album, is a fantastic pop rock album. "We Believe" is a feel good, powerhouse anthem that I adore. 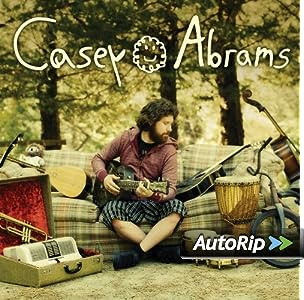 Casey Abrams, Casey Abrams.  If you like the singer songwriter, gritty music, you will love Casey. His album is full of soulful gems. Casey is immensely talented. He plays several instruments, writes his songs, and has a lovely, smooth sound. Check out "Great Bright Morning". 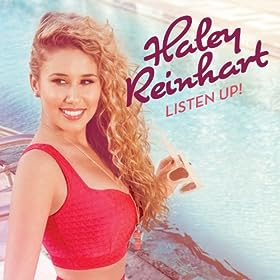 Haley Reinhart, Listen Up! Haley was third place on Season 10, losing to Scotty McCreery and Lauren Alaina. She won me over, actually, with her "kiss off" song of "Bennie and The Jets". This album is so rich and full of great pop songs combined with Haley's smooth, jazzy voice. This was one of those albums that I actually bought a hard copy of, and listened to in my car on repeat for WEEKS. Check out "Hit The Ground Runnin'" and "Undone". 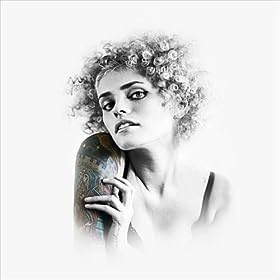 Megan Joy, Megan Joy. Megan was 9th place during Season 8, otherwise known as The Adam Lambert Season. This one is interesting because I did not like Megan on Idol. I thought she was quirky and kinda fun, and I liked that we had the same name, but her performances were not strong and I wondered what was keeping her on the show. But then something happened. She started posting these short clips of her original songs on Twitter, and I sat there in awe. Where did this girl come from? When she released her first EP in 2012 I bought it and was so impressed. Trust me, listen to "Longing" or "Two Rivers" and you will have ALL THE FEELS. Megan also just recently released another EP that I will be listening to! 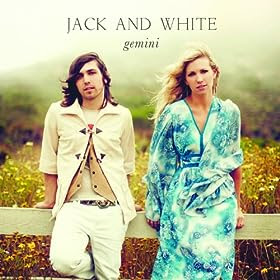 Brooke White, Gemini Brooke was 5th place on the best season of Idol Season 7. (But really, can we just agree that it was the best season ever?) Brooke is probably the sweetest contestant to ever hit the Idol stage. After Idol, she joined forces with Jack Matangra to form "Jack and White" and they released Gemini in 2011. It's a bluesy, smoky album full of great songs and wonderful writing. My favorite is "Smoke and Mirrors". 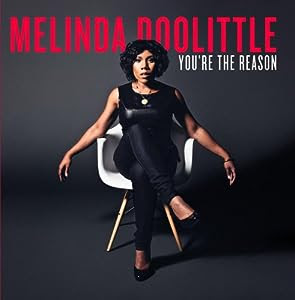 Melinda Doolittle, You're The Reason. Melinda is my favorite Idol contestant of all time, hands down. She landed in third place on Season 6, behind Jordin Sparks and Blake Lewis. She just recently released this EP, and I love it so much I listen to it once a day. Melinda is a powerhouse vocalist, and there is no argument there. You cannot listen to her sing and not be moved! All of the songs on her EP are good, but listen to "I Believe in Love". It is a gorgeous song! 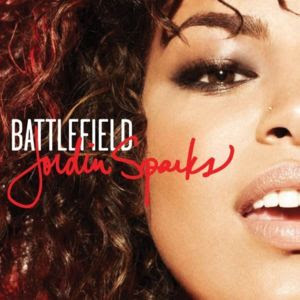 Jordin Sparks, Battlefield Jordin was our first place winner on Season 6. Jordin's 2nd album, Battlefield, is horrendously overlooked. It is a shame. Battlefield is the PERFECT pop album. There are so many quality songs, but unfortunately, they do not get the credit they deserve. Jordin has a beautiful voice, and awesome personality to match. She's got some movies coming out this year, so keep an eye on this girl because she's not going away! Check out "Let It Rain", my personal favorite tune off the record, but there are so many good ones, it's hard to pick!


Idol fans, sound off in the comments. What is your favorite post Idol album?
Posted by Megan at 11:25 AM