A few days ago, I was having a conversation with a friend of mine about one of my before and after pictures. Looking at my "before" picture, I said something like "Yeah, I don't even know who that girl is anymore".

But is that really true? I don't think so.

I've changed, I've grown, and I've evolved, but at the end of the day, the girl in the before pictures is still ME. And I think I need to embrace that a little bit more. I love being thinner, healthier, and more confident, but I also need to remember to love me and my past. Some of the best times of my life happened the "bigger body" of mine, but it was still MY BODY. My legs are the same ones that once walked a half marathon. My hands are the same ones that wiped tears away from countless teenagers when I worked in Southwest Detroit. My eyes are the same ones that have seen beautiful things. I am still me.

I'm so quick to say "Yeah, the old me was pretty sad and miserable and that's not me anymore so let's just forget it". But without that part of me, I wouldn't be sitting here right now. Everything in my life led me to where I am right now, in this very moment. Just because I WAS overweight, and battled sadness and anxiety, does not mean I was not a strong person then. It doesn't mean I was nothing, or someone to be forgotten.

Besides the occasional rude comment, I was not terrorized or bullied when I was overweight. So why was I so mean to myself then, and why am I mean now? I isolated myself then, afraid to face people, ashamed of my body. And I hated it. Yet even now, ignore and isolate those years of my life as if they did not matter. They do matter, because that was me. You can't have one without the other. You can't just skip over a part of your life and pretend it didn't happen.

I'm not sure if anything I'm writing in here makes sense, I guess I just felt like the "before" me deserves a little credit, too. She was pretty cool. I mean, she's the one who graduated from college despite some serious challenges along the way, who lived with three strangers while volunteering at a high school in Detroit, who walked a 1/2 marathon. She's the one Tom fell in love with. And I'm sure Tom doesn't like me hating on her.

So from now on instead of gasping at my before pictures or shaking it off as if I have no idea who that person was, I'm going to express my gratitude to my before. My before has led to my now. 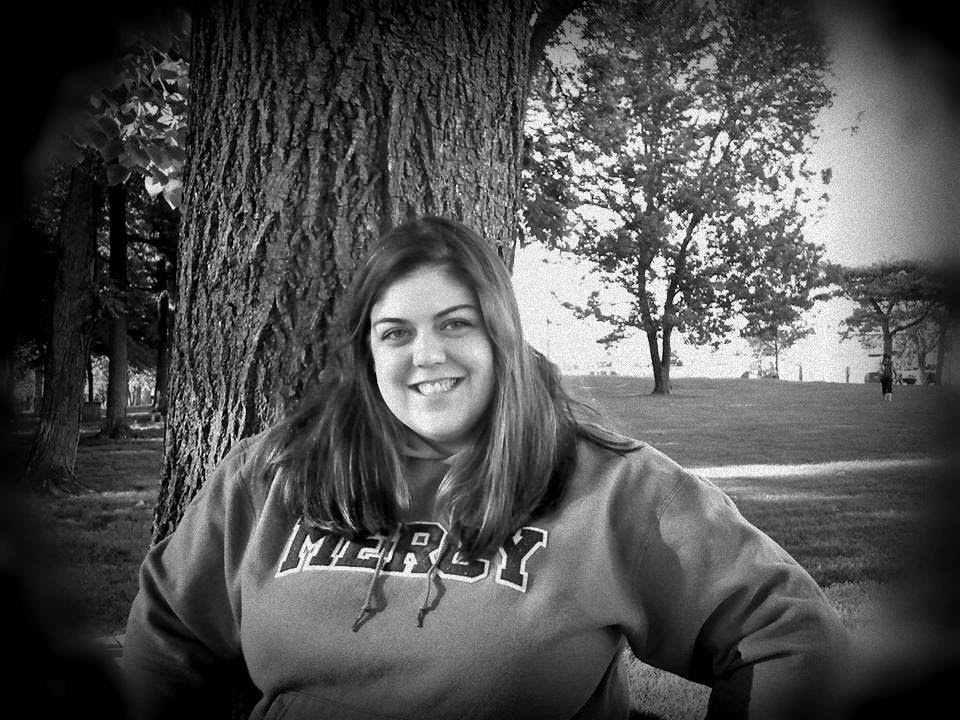